I just finished the convoluted process of getting my new book onto Amazon, which means it may or may not be available on the official release day. I’ve got my fingers crossed. 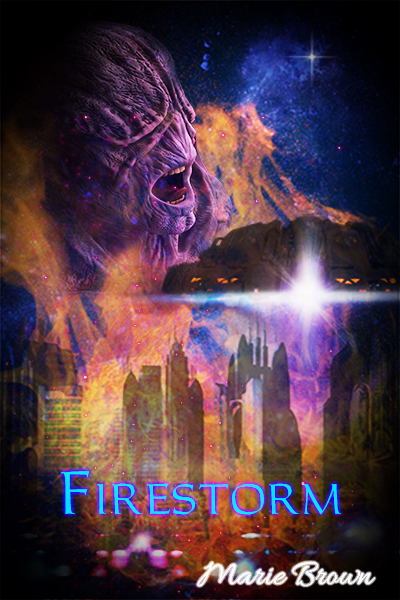 There are different kinds of fire in life. The fire of passion, the fire of loss, the fire of the entire world exploding. There is beautiful fire, and ugly fire, and the fire of shame burning through a soul gone astray. And there is the fire wielded by the hand of a mage.

Kai and Jericho have been in charge of the Eternal Empire for several years, now. Life couldn’t be better, as far as Jericho is concerned. He’s got a home,a stable routine, the constant companionship of the man he loves. But Kai wants more. He longs for the excitement of adventure, the uncertainty of life freed from the expectations of others, the challenge of making a difference.

In short, he’d rather be back in the Borderlands.

That’s where all the real fun is. Forget about the stable, civilized, boring Eternal Empire. There are hundreds of worlds, maybe even thousands, where life is little more than abject misery, just waiting for someone to come along and clean them up. But the Imperial Senate won’t allow any of his plans to go into operation. They certainly won’t allow him to do anything about the messes personally. Why bother? Borderlanders don’t matter, not when compared to the perfection that is the Eternal Empire.

Nobody saw the firestorm on the horizon.

What will happen when an explosion shatters the stable, predictable life Kai and Jericho have built for themselves? Will it lead to the end of everything they’ve shared? Will it bring utter madness in its wake?

Yeah, that’s right, people. It’s coming. And it might just explode your mind along with everything else.

I’ll send out the buy link whenever it goes live.